Welcome to the West Coast Wolverines

Welcome to the official home page of the West Coast Wolverines, an American football (gridiron) club based in Craigie, Western Australia.

The West Coast Wolverines consist of a junior squad (age 14-18), a women’s squad (age 16+) and a mens squad (age 19+) with the season running from October to February.

Are you interested in giving gridiron a go this year?

Get in touch with us and you’ll be warmly welcomed into the Wolverines family!

Submit your details on the right and we’ll get in contact with you to discuss the upcoming season! 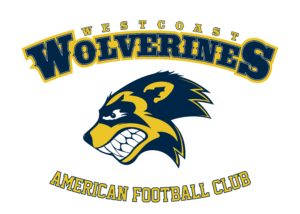 The Wolverines are Recruiting Now!

Training is held at our home ground at Warrandyte Park, Craigie during the season.

Our pre-season training times and dates will be posted once they are announced.

Get in touch with us if you are interested in joining our #WolverinesFamily!

You can submit the Contact Form here or email us at info@westcoastwolverines.com.au 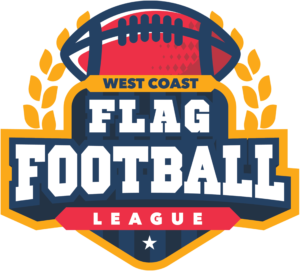 The West Coast Wolverines now run their own flag football league. Flag football is the fun, social, non-tackle version and a great introduction into the wonderful game of American football.

Games are on Monday nights with the season running from April to July at Warrandyte Park, Craigie.

Create your very own team or join an existing team to be apart of the next West Coast Flag Football League!

Register yourself as a player at our West Coast Flag Football League registration page for more information.

Also, head over and follow us on Facebook and join the West Coast Flag Players Group to keep up with the latest information and results.